Atlantic Records is one of the most iconic and enduring labels in music history. Atlantic continues to be marked by musical diversity, embracing a spectrum of chart-topping artists spanning the contemporary landscape.

Founded in New York City in 1947 by pioneers Ahmet Ertegun and Herb Abramson, Atlantic started out as an independent, one-room operation dedicated to black American music, before expanding into a rock and pop powerhouse. A rarity in the industry, the Atlantic of today can trace its legacy in an unbroken line back to its very first days, its rich heritage distinguished by an array of illustrious artists who set new musical standards – from Ray Charles to Led Zeppelin, from John Coltrane to Aretha Franklin, from Otis Redding to Crosby, Stills & Nash. Atlantic’s international roster includes stars like Bruno Mars, Cardi B, Coldplay, Lizzo, Roddy Ricch, Ed Sheeran, and many others, while releasing cultural landmarks such as the Hamilton cast album.

In November 2021 Atlantic Records was launched in the Benelux. We are the new home for hip hop and are here to add value to the careers of the most amazing hip hop artists. We currently represent artists like K1D, DJ DYLVN, The Partysquad, Avedon, ValsBezig and Zwieberr. 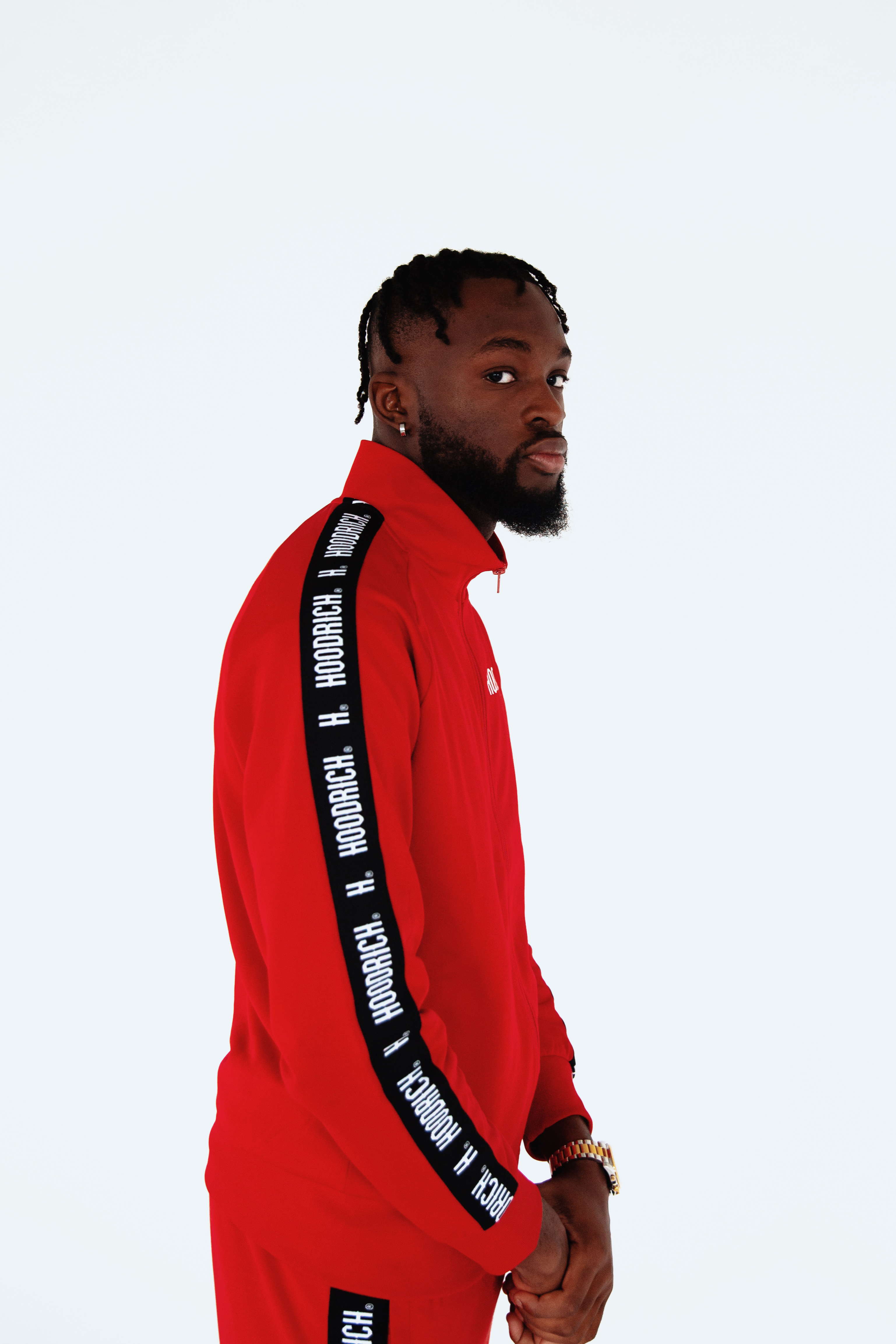 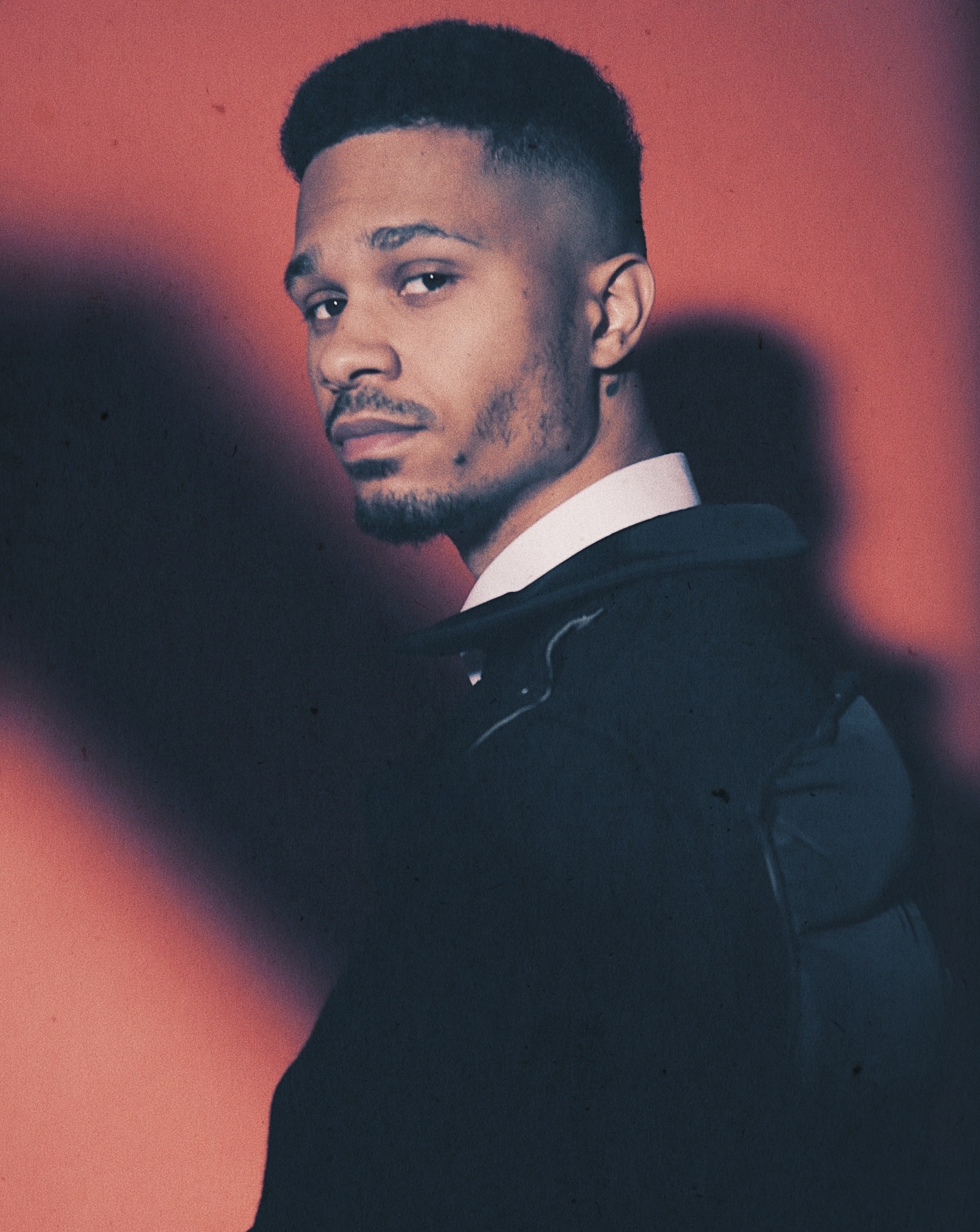 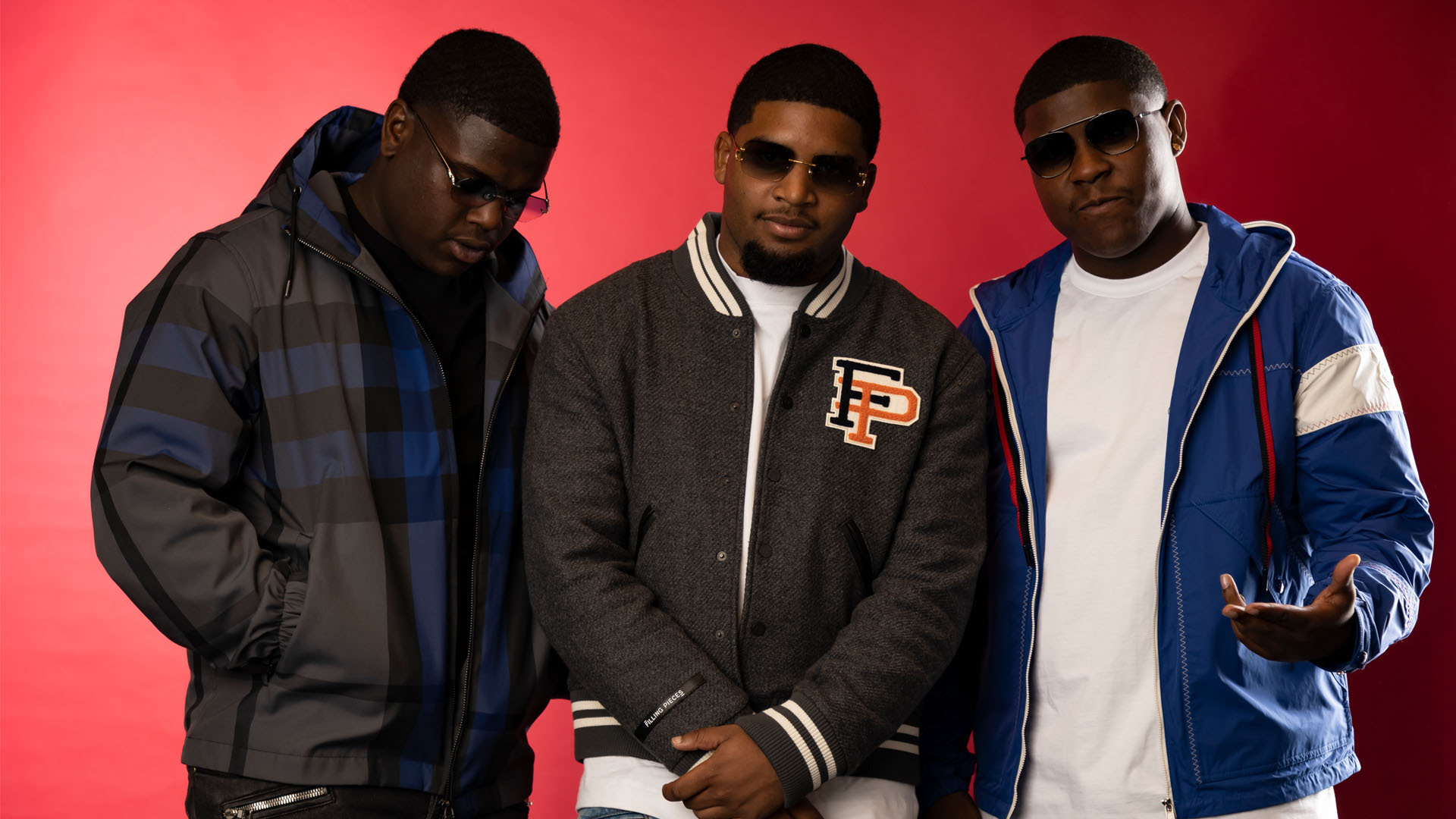 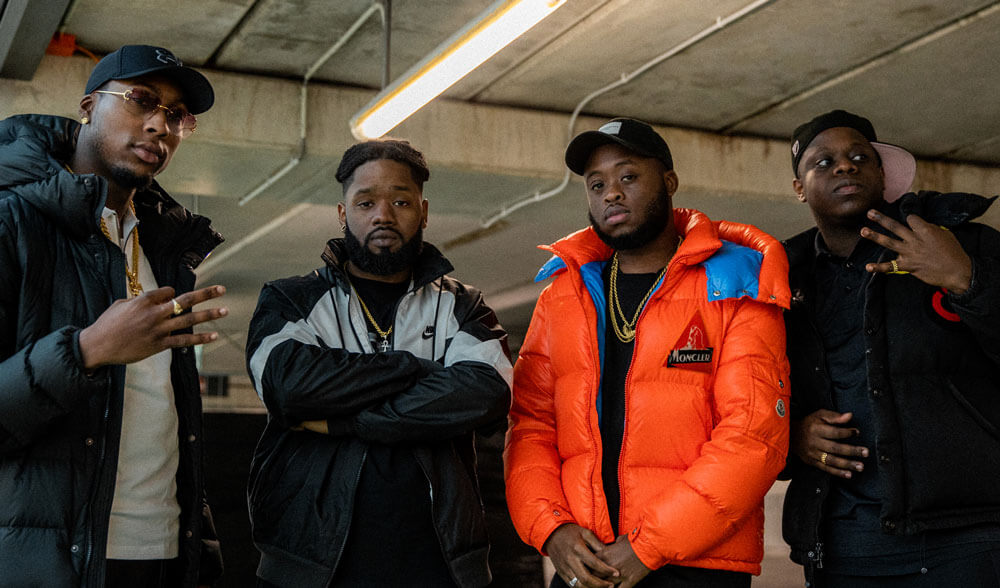 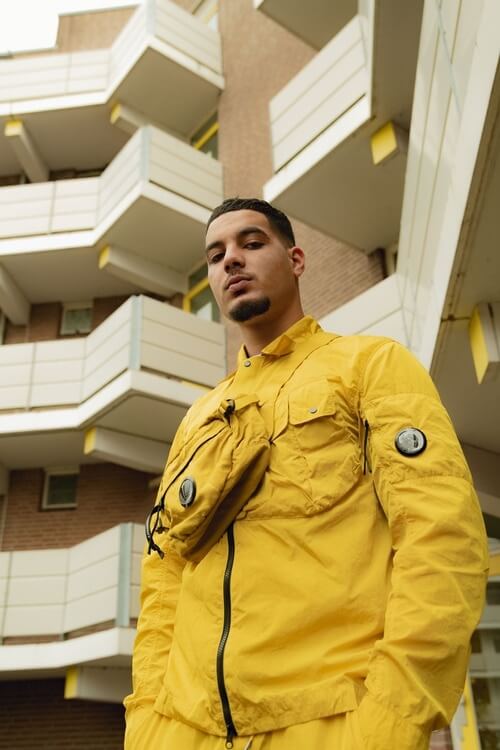 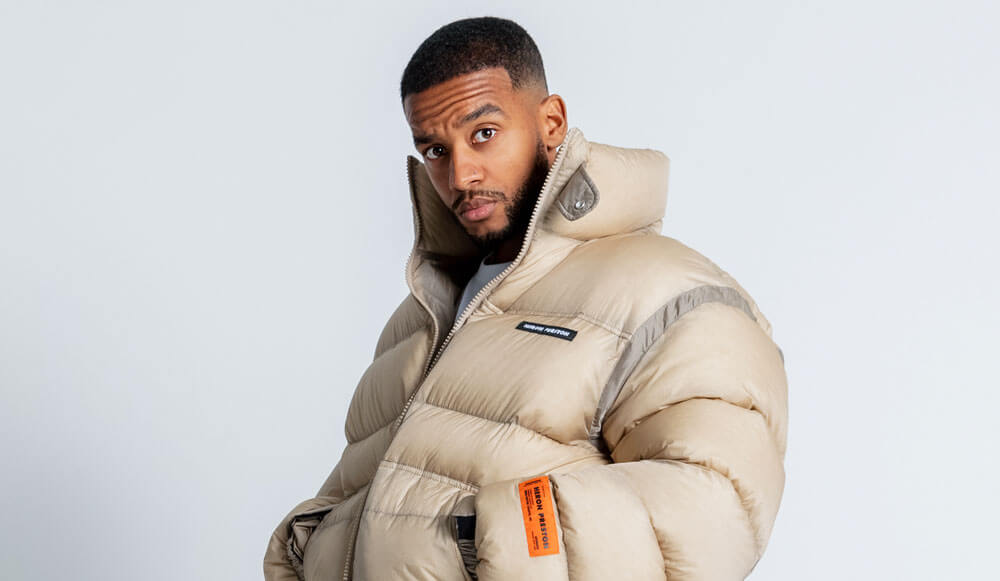 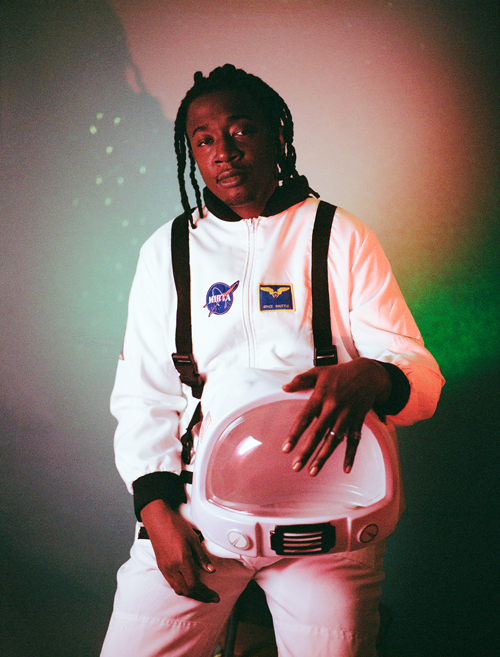 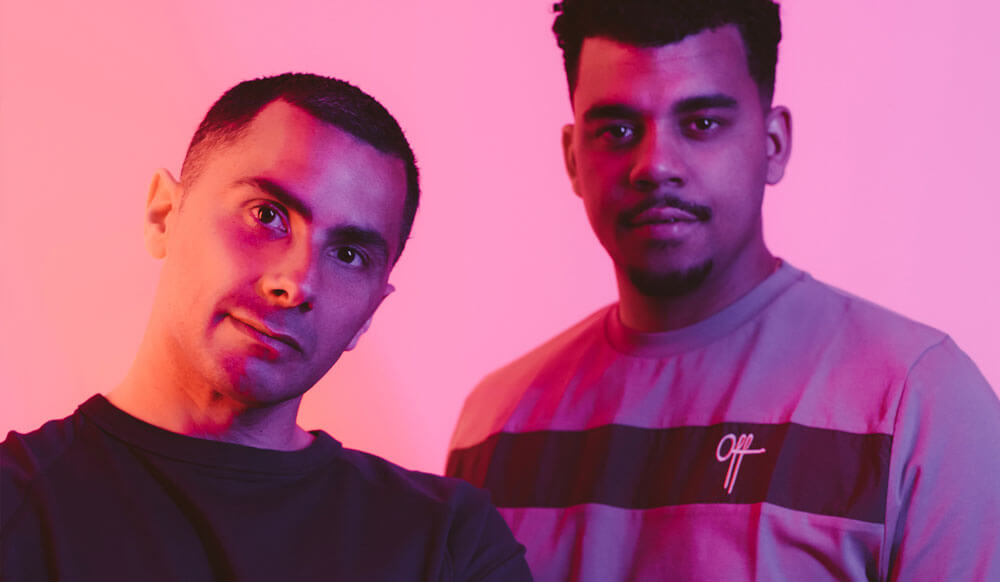 At Atlantic Records we hire extraordinary people who share our passion and ambition. We create unique experiences that attract and inspire the pioneers, visionaries, and our fans, to enhance our culture and build the future of the music industry.

We currently have no job vacancies